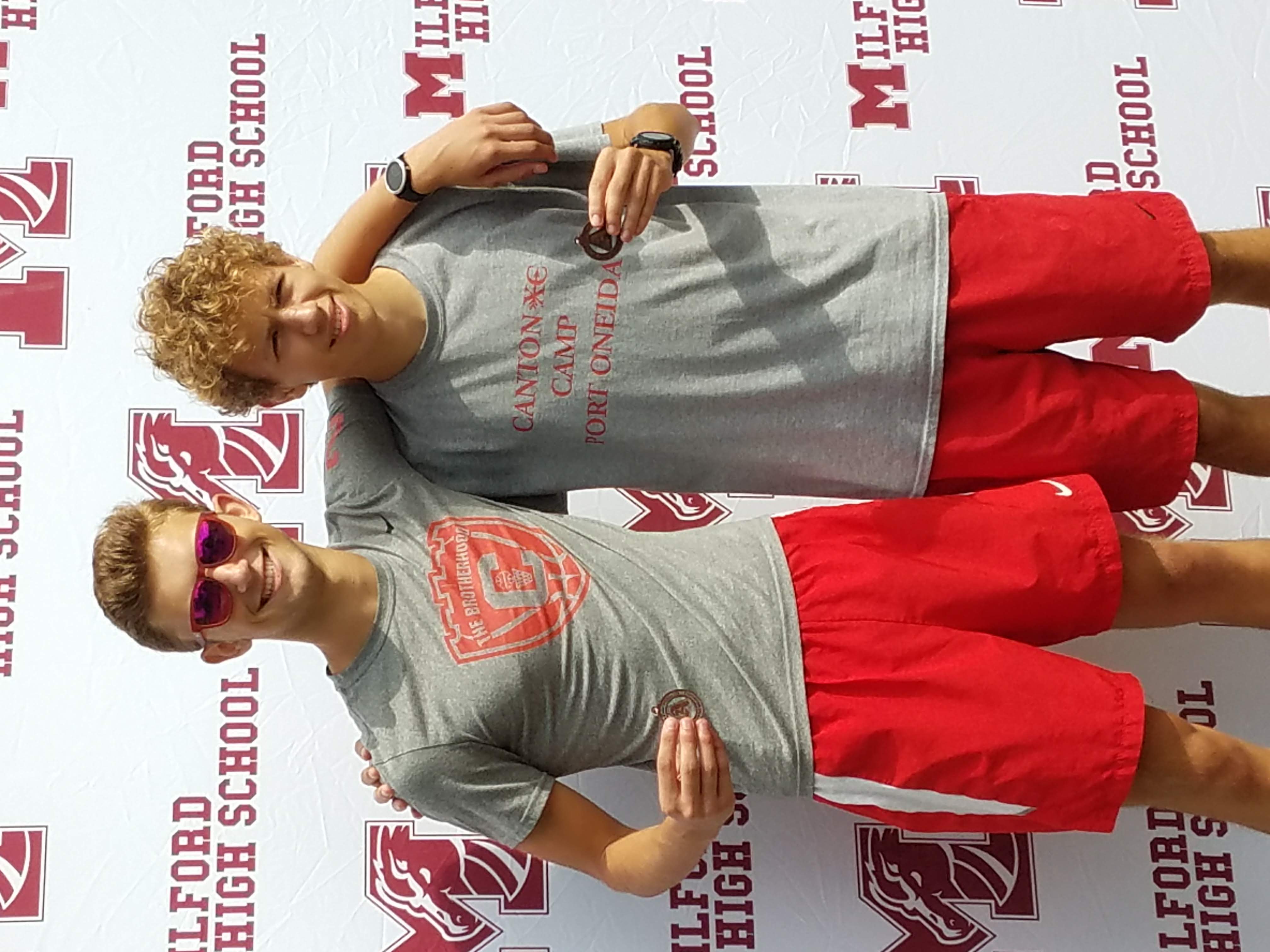 The Canton boys had a much improved performance at the Averill Invitational. Every runner ran a season best time and eight runners ran career best times.

For the second race in a row, Joe Michalak broke the school record for that race. His 17:10 is the fastest time at this course, during this week of the season. He beat Canton legend Shane Andrews 2017 time by five seconds.

Grant Hoffmeyer was second for the chiefs and 12th overall with an impressive 17:20.

Also scoring for the Chiefs were…

The Chiefs open the dual meet season Tuesday at Hartland against Hartland and Northville.