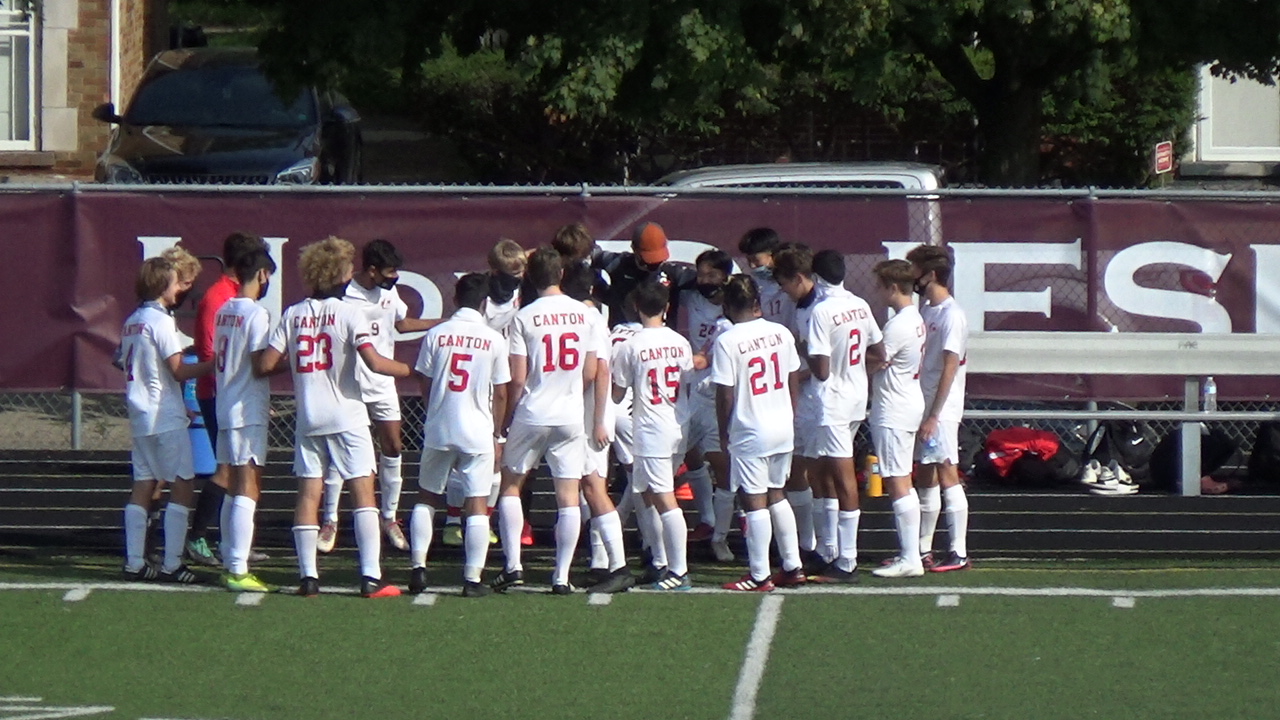 Boys Varsity Soccer ties University of Detroit Jesuit 2 – 2.
Tied 0-0 at the half, Chiefs first goal comes in the second half by Christian Austin, from a Corner Kick by Nick Rockafellow. UD would score twice in the second half, leading 2-1. The Chiefs Second goal from Logan Hammond comes with just 1:34 left in the game to tie the score 2-2. Assisted by Christian Austin and Nick Rockafellow.